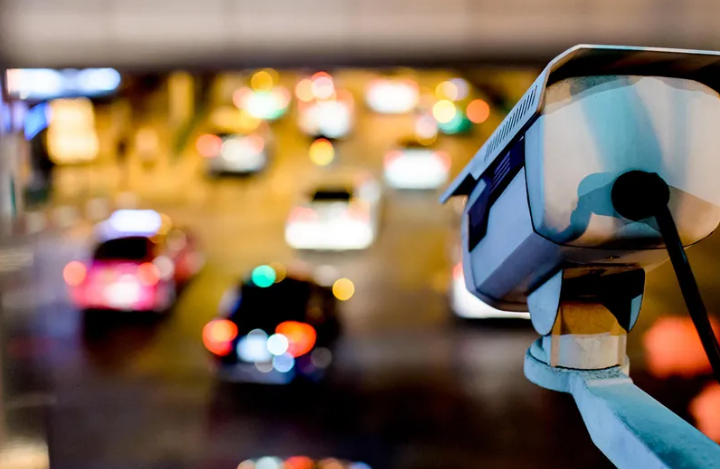 NGOs working on transport issues, including the foundation Partnership for Road Safety have issued a statement about the malfunction of the "smart cameras" and urge the Ministry of Internal Affairs to react quickly.

According to the information, during the last 3 months it has been actively reported that so-called “smart cameras” located in different roads are off and not functioning. This information was verified by the Georgian Transport and Roads Association, which selected the following municipalities for monitoring: Rustavi, Marneuli, Bolnisi, Telavi, Gurjaani, Sagarejo, Tsnori, Gori, Terjola, Kutaisi, Tskaltubo, Zugdidi, Akhaltsikhe, Chkhorotsku, Akhaltsikhe, Batumi. The surveillance was carried out with the following methodology: In all municipalities near the different cameras were driven vehicles, which had expired period of technical inspection and had to be sanctioned by Article 118 of the Code of Administrative Offenses. In neither case the cameras respond to the breach, thus confirming widespread reports of camera malfunctions.

It should be noted that the aforementioned fact of law enforcement is widespread and jeopardized the technical inspection reform that started on January 1, 2018. Customer referrals at inspection centers decreased by almost 40%.