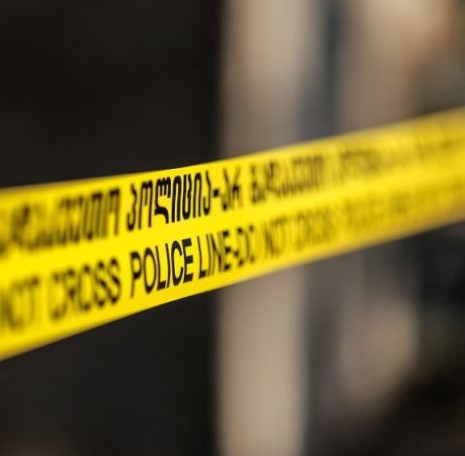 The Prosecutor's Office of Georgia has charged the director of a travel company and the owner of a minibus regarding the case of the death of 17 people and the damage to the health of citizens as a result of a traffic accident on Shatili Road on August 23, 2020.

As the prosecutor stated at the briefing today, the investigation established that the passenger seat belts in the minibus were installed with wires, artificially and the front brake system was technically faulty. At the same time, the prosecutor noted that instead of the 15 passengers specified in the technical characteristics of the minibus, the vehicle was carrying 19 passengers, in addition to the driver, with artificially installed seats.

They were charged by the Prosecutor's Office with operating a technically defective vehicle, which resulted in the death of 17 people and severe damage to the health of 3 persons, a crime under the first and third parts of Article 277 of the Criminal Code of Georgia, it provides imprisonment for 6 to 10 years.